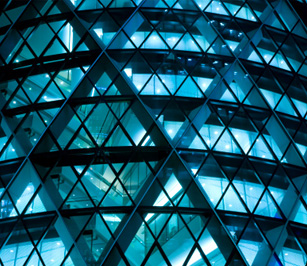 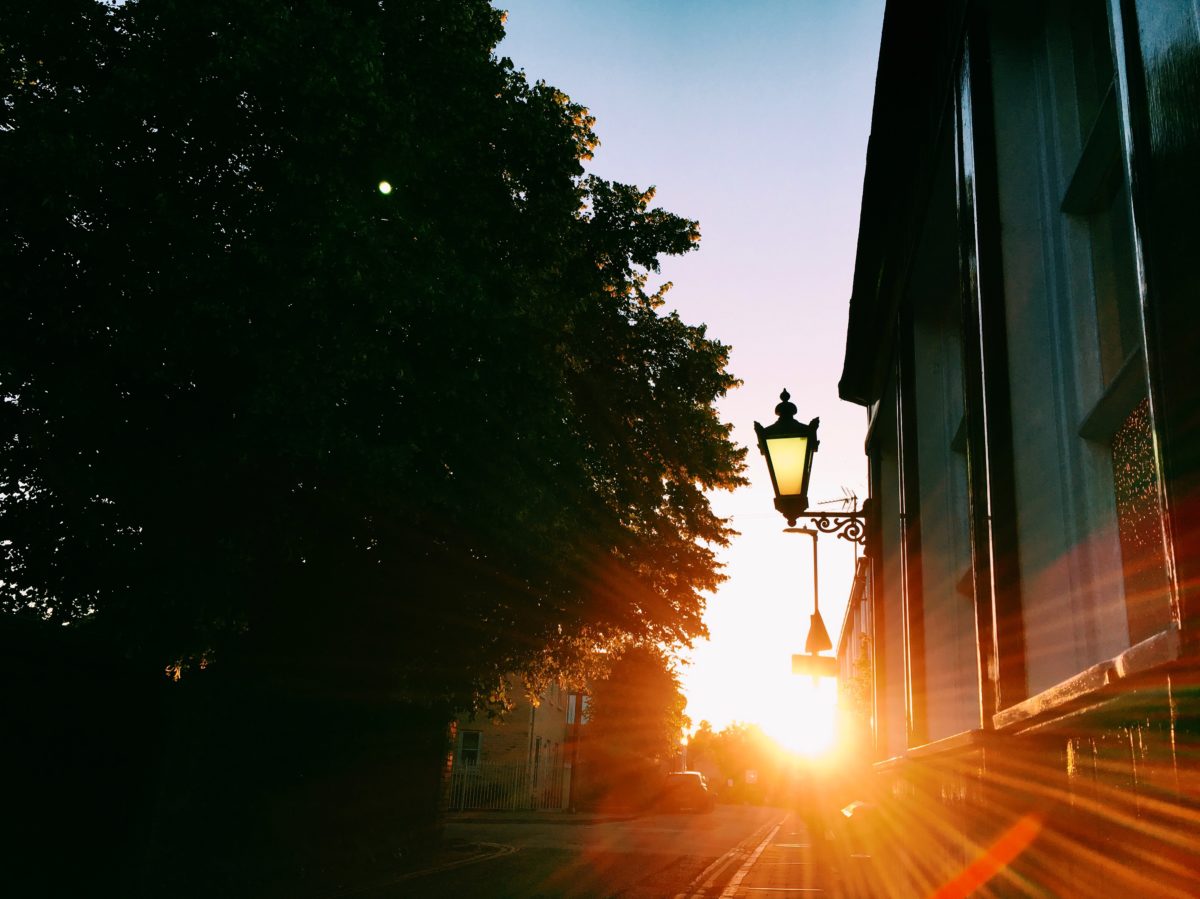 Just six days into the new year bLEND has tapped… 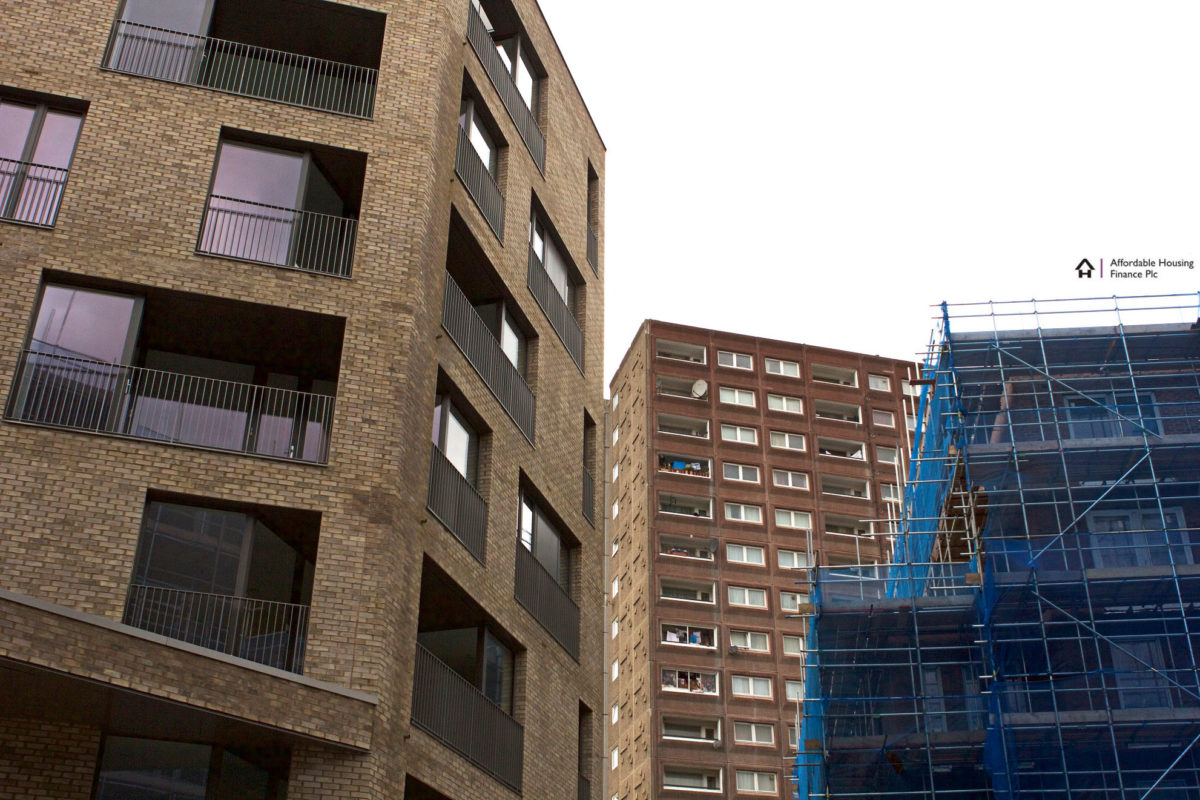 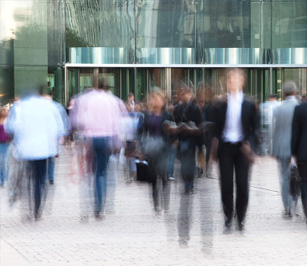 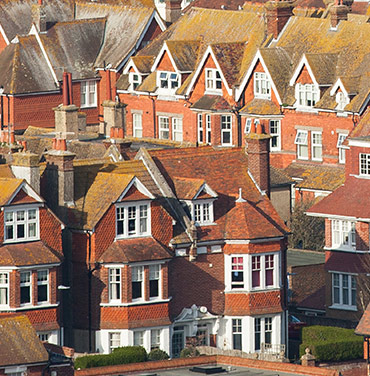 With a spread of 135bps over Gilts, the transaction is bLEND’s third this month and, despite facing the toughest market conditions, the rate of 2.09% represents the tightest delivery of the three. Like the other two transactions, today’s pricing saw high interest (4 times oversubscribed), demonstrating a sustained appetite for bLEND among investors.  It comes hot on the heels of bLEND’s ‘A2 stable‘ rating being confirmed, despite the downgrade of the UK Sovereign rating to Aa3 by Moody’s, announced on 16 October.  In contrast, a number of other universities, local authorities and aggregators saw their ratings lowered as a consequence of the Sovereign downgrade.

The retained bonds utilised were issued earlier in October as part of a benchmark tap of bLEND’s 2054 maturity. Proceeds will be on-lent to Rooftop Housing, which has over 6,500 homes in South Worcestershire and North Gloucestershire, to support their development programme to build 1,000 new affordable homes by 2023.

A further £20m of retained bonds are expected to be priced on a deferred basis for Rooftop Housing next week. bLEND recently completed what is believed to be the first ever deferred bond deal through an aggregator, providing housing associations with a competitive alternative to private placements.

Rooftop Housing’s Finance Director, Caroline Dykes, said “The flexibility of bLEND means that we can access funding on a spot and deferred basis at unparalleled low rates. This means we can support our development programme and continue to build new affordable homes for our communities over the coming years.”

Piers Williamson, CEO of bLEND, said “It’s been a busy month for bLEND, with some fantastic rates being achieved for our borrowers, and genuinely ground-breaking developments on deferred drawdown deals. Despite the narrowing differential between the UK Sovereign rating and bLEND’s own rating we have on this occasion been able to deliver an even lower cost of very long term borrowing for a new client”.  He added “Over the coming weeks we expect some considerable market volatility given economic and political developments, starting next week with the outcome of the US Election.  It may be that a number of funds choose to shut up shop early this year, so it’s good to have got this sequence of deals put to bed”. 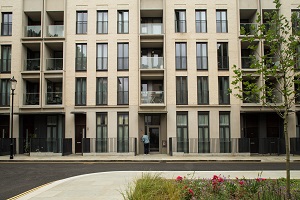 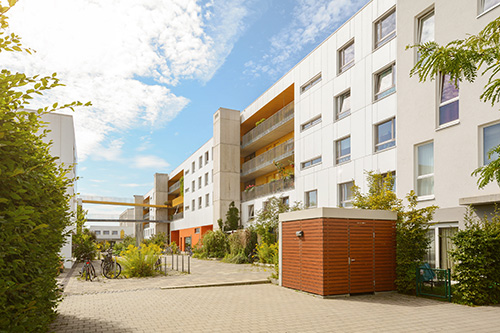 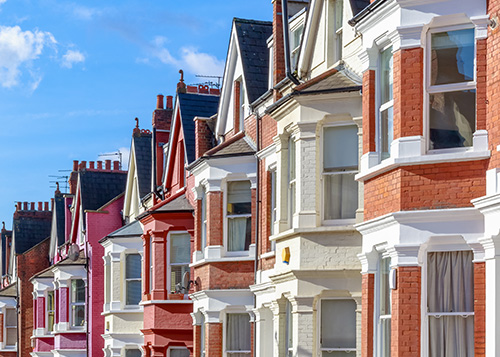 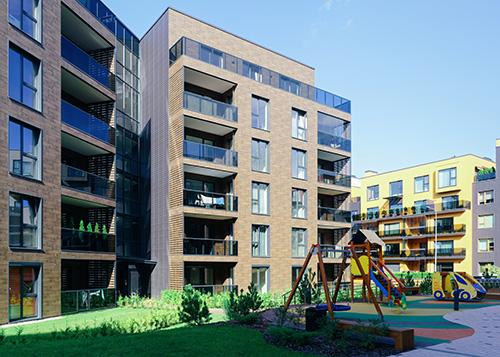 bLEND’s board has backed the acceptance of volumetric…